A global education effort for the World Health Organization.

As COVID-19 started to impact citizens across the globe, education around prevention became a necessity to stop its spread. The World Health Organization partnered with WPP to help shape and spread the message through a cross-media campaign, deployed in over 25 languages. 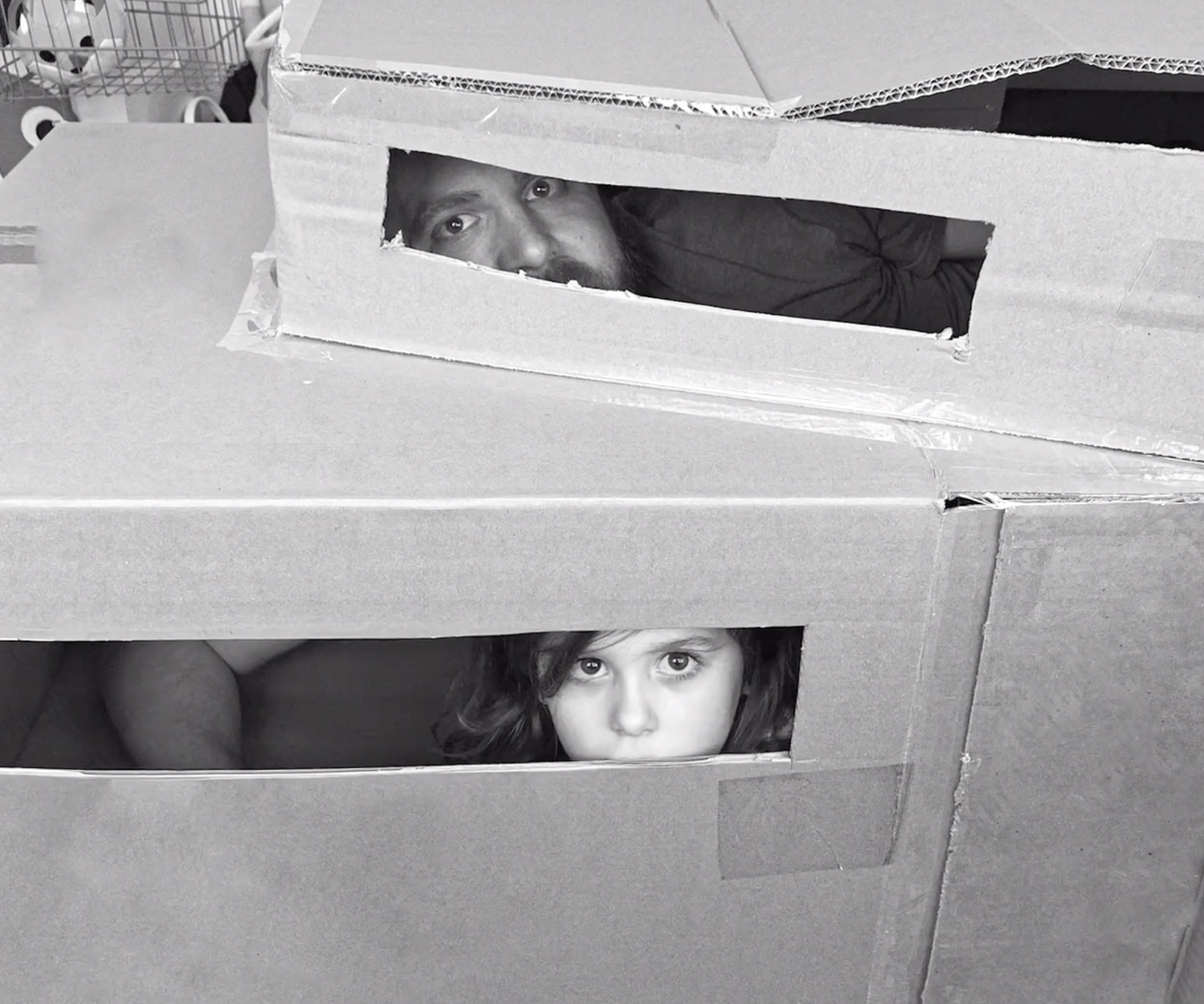 'Heroic Behaviours', the first campaign, was developed by Grey New York and delivered the five key behaviours necessary to stop the spread of the virus.  Delivered across multiple channels, the campaign consisted of broadcast and social videos, print and digital display assets, with Hogarth transcreating, localising, editing, recording voiceovers and delivering assets – all under lockdown conditions.  The work ran in Australia, Canada, US, UK, and across continental Europe.

In regions where a different approach was needed, particularly in countries with more challenging communication issues, SCANAD Kenya developed an animated campaign that delivered what could be complicated messages simply and clearly. Working against the clock to get multiple time-critical messages live across sub-Saharan Africa, Hogarth leveraged seven local offices to produce and play out the edits. In collaboration with SCANAD, Hogarth developed the master animation, provided post-production and transcreation, worked on casting and recording of VOs remotely and delivered to multiple regions in Africa, India, and Latin America.

Ogilvy London also developed work to help teach children to wash their hands properly. Created in conjunction with Entertainment One, the suite of video assets, featuring Peppa Pig, was cleared and trafficked by Hogarth in both the UK and Australia. 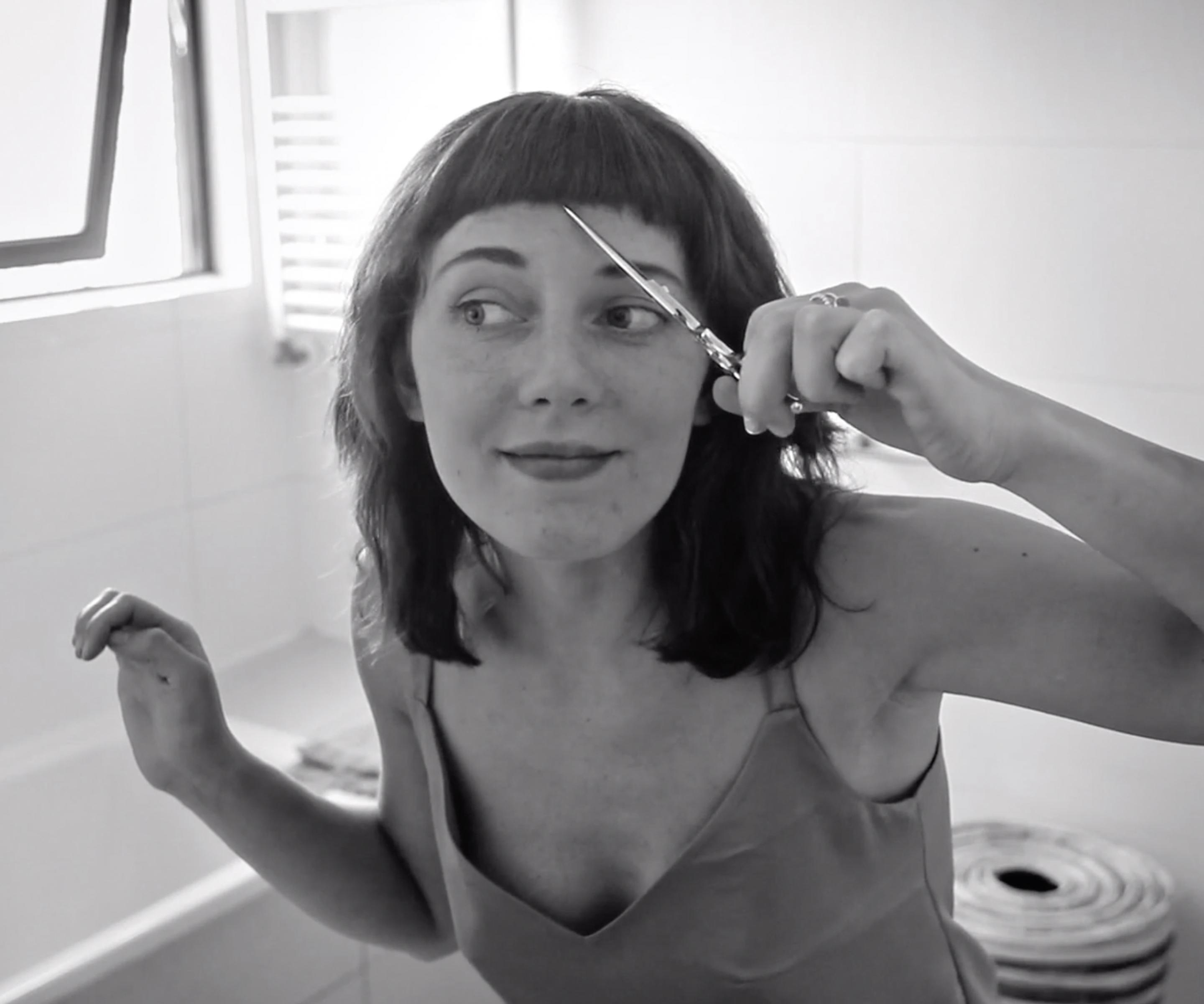 The COVID-19 response work was localised into over 25 languages, and assets have been delivered to major TV and radio networks, magazines and newspapers, and across social media.

In the space of eight weeks, Hogarth produced over 550 assets across print, OOH, digital display, online video, print and TV – from animation to final delivery.