Charlie has been capturing images of the Black community living in Notting Hill, London for decades, including the cultural traditions, music and fashion associated with Caribbean funerals. His work has been featured in Harper’s Bazaar, Life, Vogue and is exhibited in permanent collections at the Tate and the V&A. Although he now lives in South London, Charlie is still a legend in Notting Hill and he is known for his style, humour and opinions. Now in his seventies, Charlie’s drive, and joie de vivre for sharing his work is amazing. His dedication to recording and preserving the history of a significant era for the Black community from the inside is remarkable. When asked why he continues, he jokes “I should be resting in my retirement. Kids (Black British) come up to me and want to know if I have a photo of their Grandfather, their Great Grandfather, wanting to know more about their past.”

For a new generation eager to listen to him, Charlie continues to inspire and share his stories with contemporary audiences and remains passionate about art and culture. In fact, he is still accepting commissions. The most recent being the portrait of the artist and director Steve McQueen, taken in November 2020.

Charlie never planned to become a photographer. His dream was to be an opera singer or a naval architect. However, as a Black child in the 1950’s, he was not taken seriously by his teachers. His father was also keen for him to get a job working for London Transport as this would offer more security.

His first camera was a Kodak Retinette camera left behind by an African American GI and Charlie learned how to use it using a do-it-yourself photography book he bought from a local chemist. His first photographs were ‘snaps’ of family and friends who would pay him to take a photograph they could send to relatives back home.

This camera was his passport to a career that eventually took him across Europe, where he met Jimi Hendrix, Federico Fellini, Muhammad Ali, Cartier Bresson and Omar Shariff to name a few. 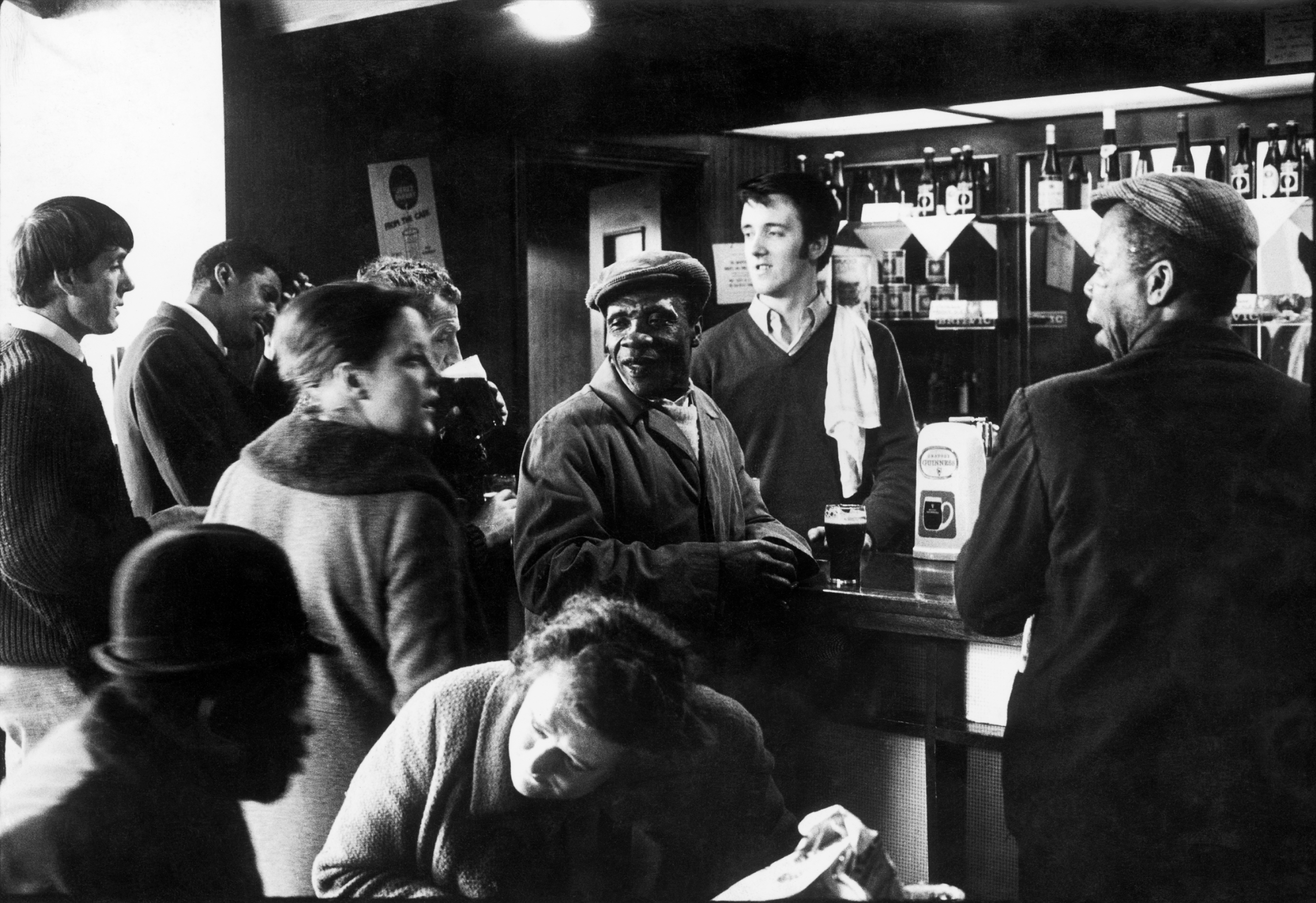 Charlie’s images of the West Indian migrant community in Notting Hill reflect the daily life and landscape of the area at that time. From children playing outside rundown houses to Black people showing off their fashionable attire for the Carnival, illegal drinking parties (shebeens) and nightclubs such as the Cue Club in Paddington. This club was one of the first clubs managed by a Black man (Count Suckle) and it was frequented by celebrities and rock stars.

His images also reflect the hostile environment and regular racist assaults the community experienced. His images feature the hand-written adverts for rooms listing “No coloureds” to stark graffiti on walls reading “Keep Britain white”. Racism was a reality and to some extent shaped Charlie’s career and his desire to capture all facets of the community including the cultural traditions and passion for West Indian funerals over several decades. This was his community and as an insider, his images capture the intimacy that he was part of.

"As far as I’m concerned, we haven’t been given a proper platform to show our culture, our side of the story. It’s not just Black history, this is British history, whether you like it or not." - Chalie Phillips